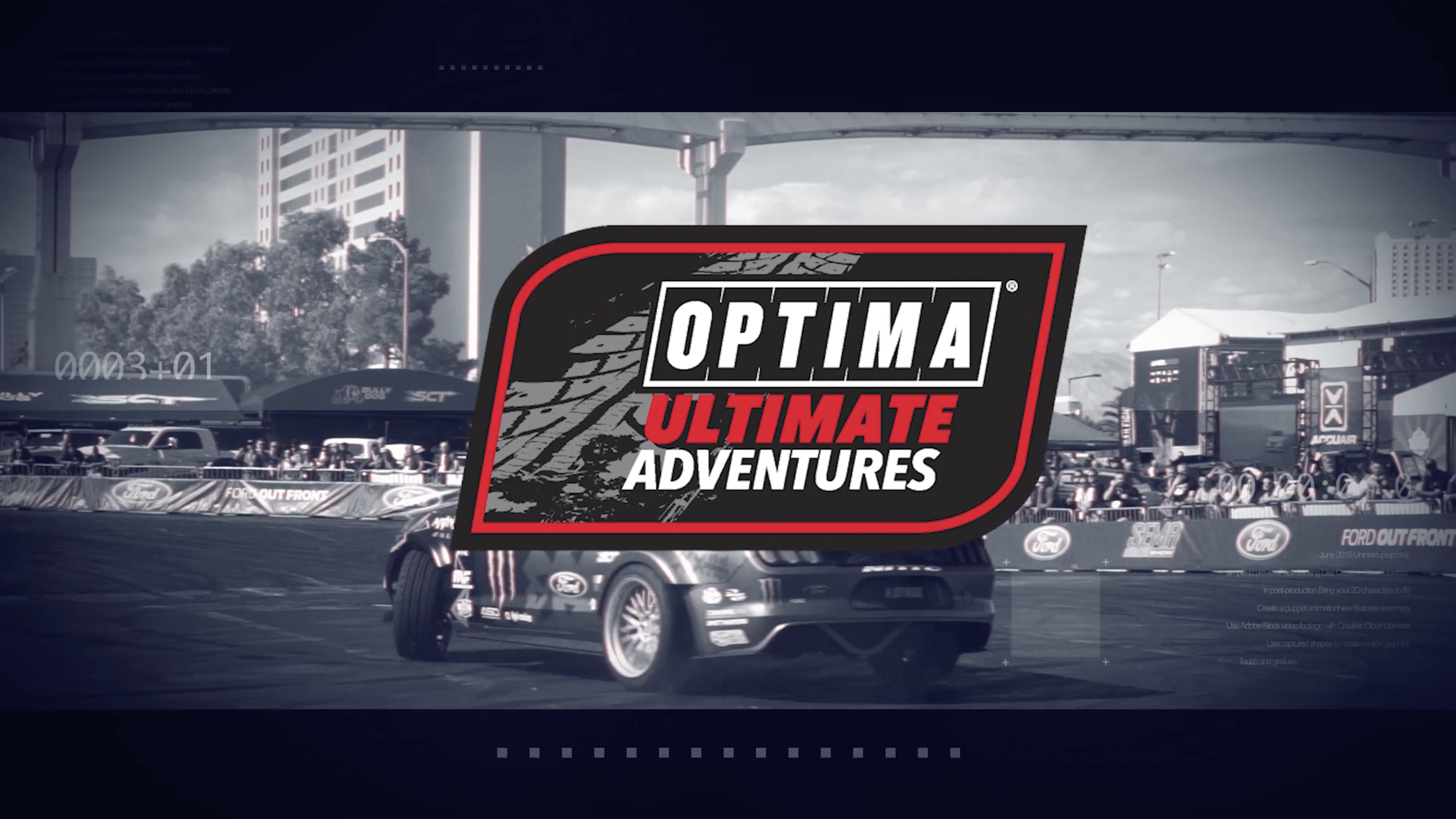 BEHIND THE SCENES: The OPTIMA Ultimate Adventures Show

OPTIMA Batteries has been creating cutting edge content since they began the OPTIMA Ultimate Streetcar television show. Since then they have been working with industry leaders to curate new film content and work with the best in their automotive fields.

Lumafox Creative and Gunpowder, inc teamed up with OPTIMA Batteries to bring together and showcase this film content with the all new OPTIMA Ultimate Adventures television show. We brought in experts from the automotive industry, from drag racing to formula one, to watch cutting-edge film content and discuss what unifies their car cultures.

Here’s a look behind the scenes: 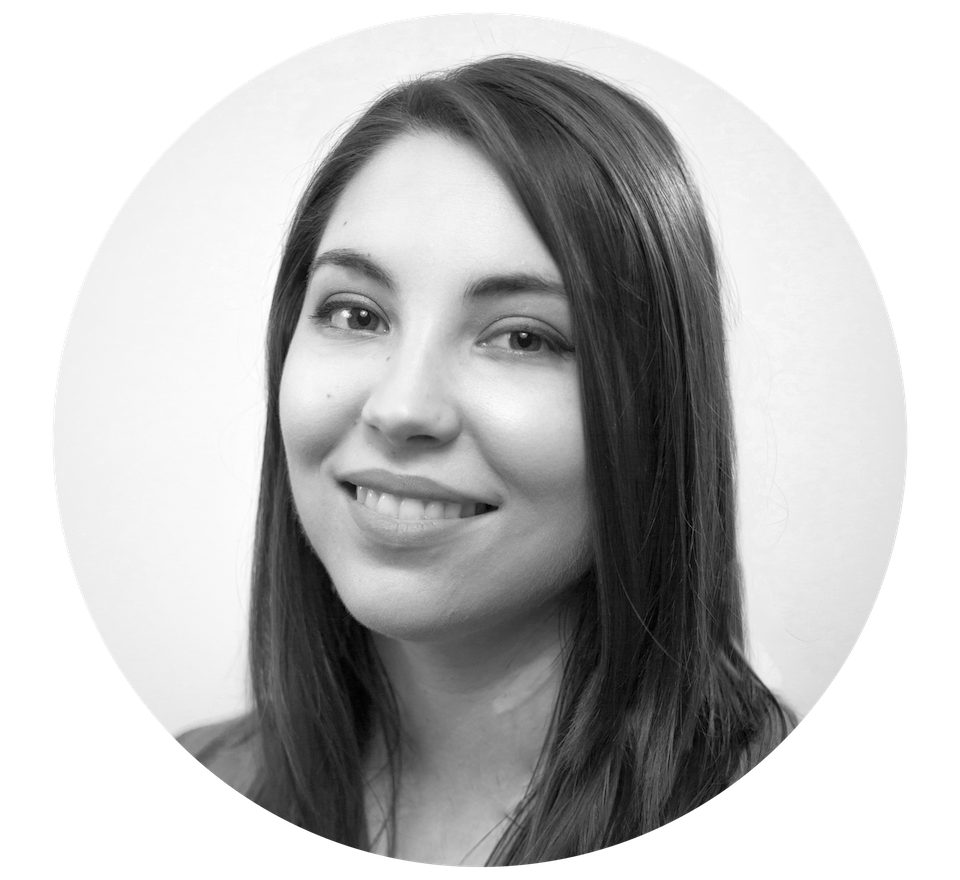